In terms of the new Army aptitude tests, we developed:

Plus, we were part of the psychometrician team managing the Army Officer personality questionnaire design and the psychometric test designs for Army soldier career guidance tests.

We worked with the Officer Selection group at AOSB to design three ability tests. Plus, personality questionnaires.

Here are the main points in the Army tests design brief.

Rob Williams Assessment has worked extensively with the British Army. We developed numerical reasoning test designs for trainee soldiers. Also, for trainee Officers in the Army. This large project involved:

The three primary abilities are key to Army training:

In 2013/14 , Rob Williams Assessment designed the following Army tests to:

First of all, a situational judgement test. Second,  a realistic job preview for Army soldiers, by keeping the most effective questions based on the trial results analysis. So, to summarise, two tests were created. An Army soldier numeracy skills. Plus, a Soldier literacy skills test.

It is like an assessment centre. Not really a place; rather it is a lengthy process for selecting
people for jobs.

To provide potential candidates with realistic (face valid) situations they are likely to encounter, and feedback on their responses. Such highly informative feedback aims to improve candidates’ understanding of the demands of Army life.

Thus, better able to make informed judgements about their own suitability. As such, the SJTs are an important early selection filter, both for a candidate’s self-selection and as part of the advice given by Recruiting Officers.

From the start of the item-writing project phase, We emphasised the following points to its item writing teams:

Through feedback to both potential applicants and Recruiting Officers, SJTs will provide valuable information that will help Capita manage the risk associated primarily with training, but also with the very early stages of a person’s Army career. the purposes of the SJTs for Westbury’s recruiters are to improve Sandhurst’s training outcomes and the Army’s overall training selection efficiency.

Given the SJT’s military context, the test design’s aims were to:

A significant advantage of this approach is that it offers a greater potential range of scores to be obtained from the same number of items than if only the ‘right’ or ‘best’ answer were used (Hauenstein et al, 2010). An increased range of scores will aid the statistical analysis of items during the development stage of the SJTs and the eventual reliability of the assessment, as this is linked to the spread of scores obtained from a test.

The use of an ‘effectiveness scale’ was also debated, as this has been shown to    positively affect validity (Scott and Creighton, 2006). With this approach, each response option is individually rated in terms of its potential effectiveness for      successfully addressing the situation.

SJTs have higher validity if respondents are asked what they ‘would do’ as opposed to what they ‘should do’ (Ployhart and Ehrhart, 2003). ‘Would do’ prompts were therefore used because they are more likely      to elicit responses that reflect respondents’ behavioural preferences, rather than their rating of what they consider would be the most appropriate thing to do (regardless of whether they would do this, or act otherwise).

Varying schools of thought exist with regard to response format. Whilst some authors argue that having ‘right’ as well as ‘wrong’ responses can make SJTs too obvious (Hauenstein et al, 2010), only scoring right options truncates the information available for scoring. Thus, we took the a priori decision to score both right and wrong options.

Our situational judgement design requirements were as follows:

Before you begin, remember: 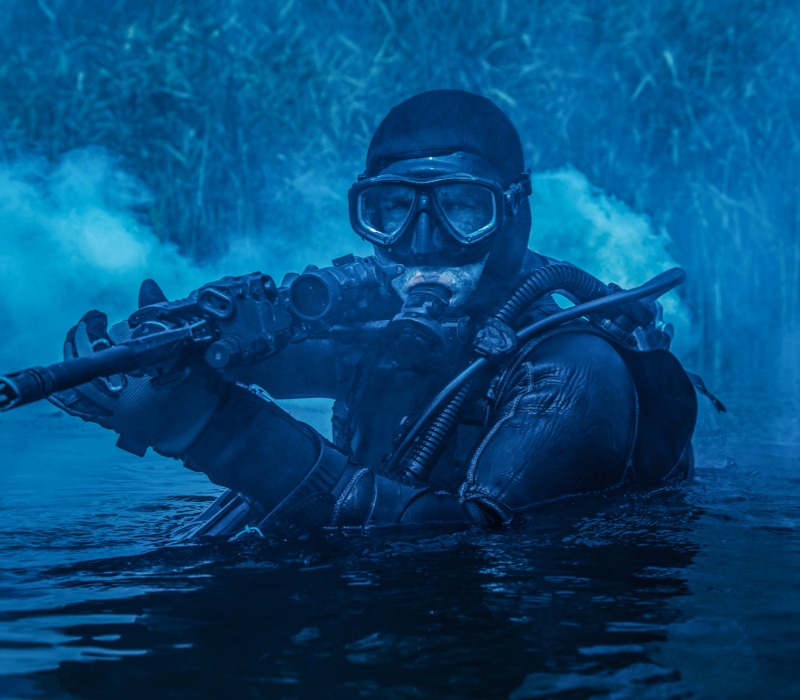 Here is our Practice Literacy Test and practice Numeracy Test.